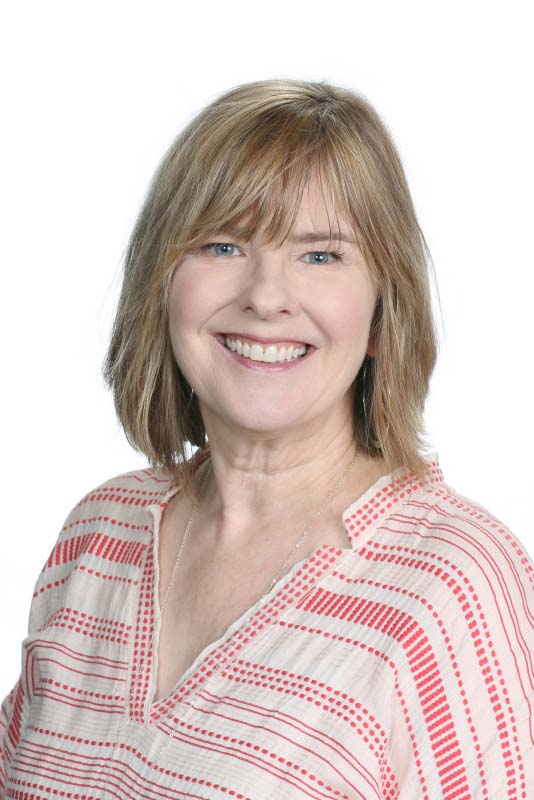 Ana has worked in photo production, advertising, and design for more than 20 years in various creative and sometimes not-so-creative roles. She has been a photo producer, studio manager, food stylist, prop stylist and builder, art director, tough negotiator, pizza baker - you get the idea. Ana ran her own design business for several years specializing in hand made cards and invitations including a card line that was sold nationally, including a season at Crate & Barrel stores. Prior to coming to Lamplighter , she worked at Dallas advertising agency Tracy Locke, as an art producer, for eight years producing photo shoots for clients such as Pepsi, Harrahâs, 7-Eleven, and Pizza Hut, among others. 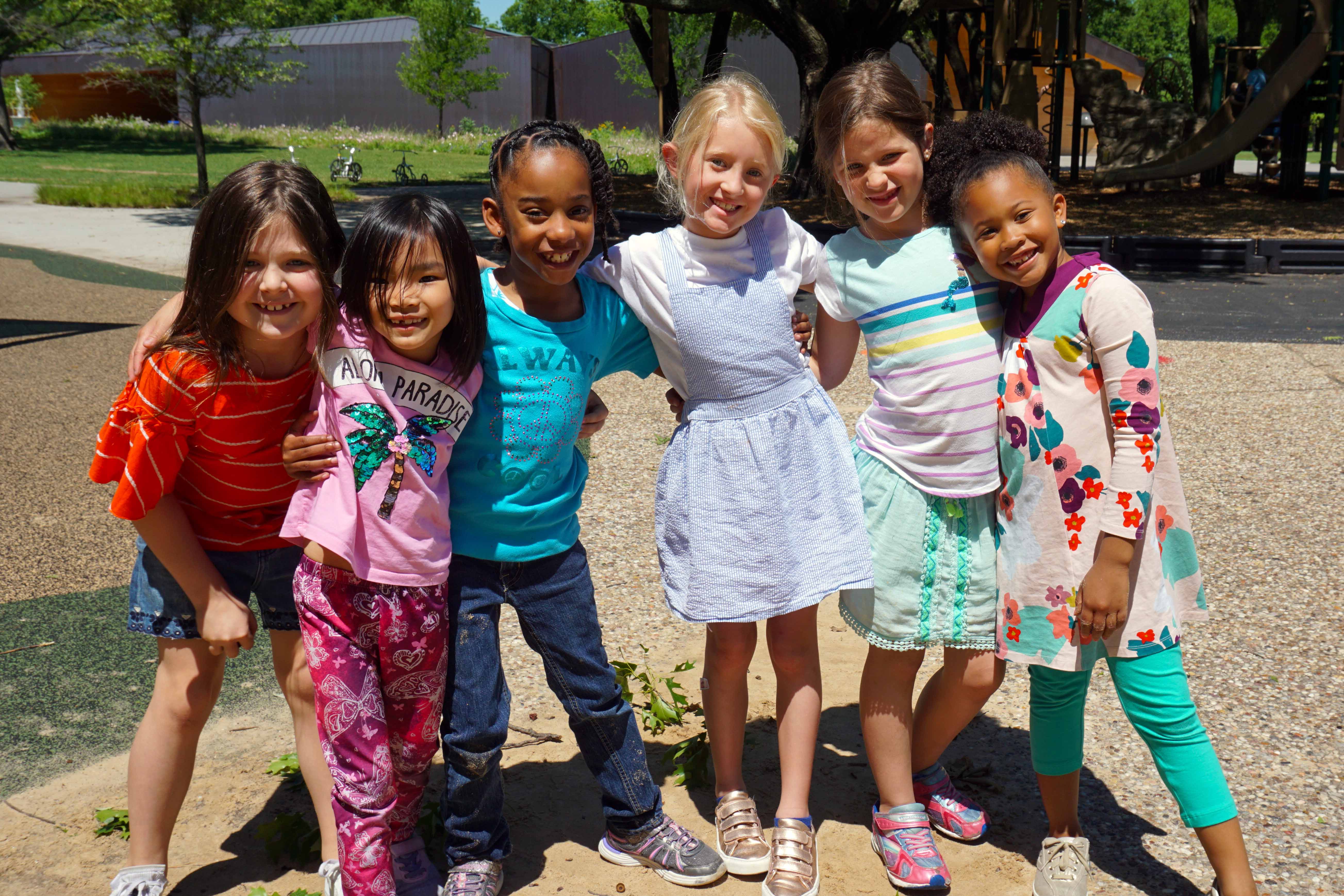 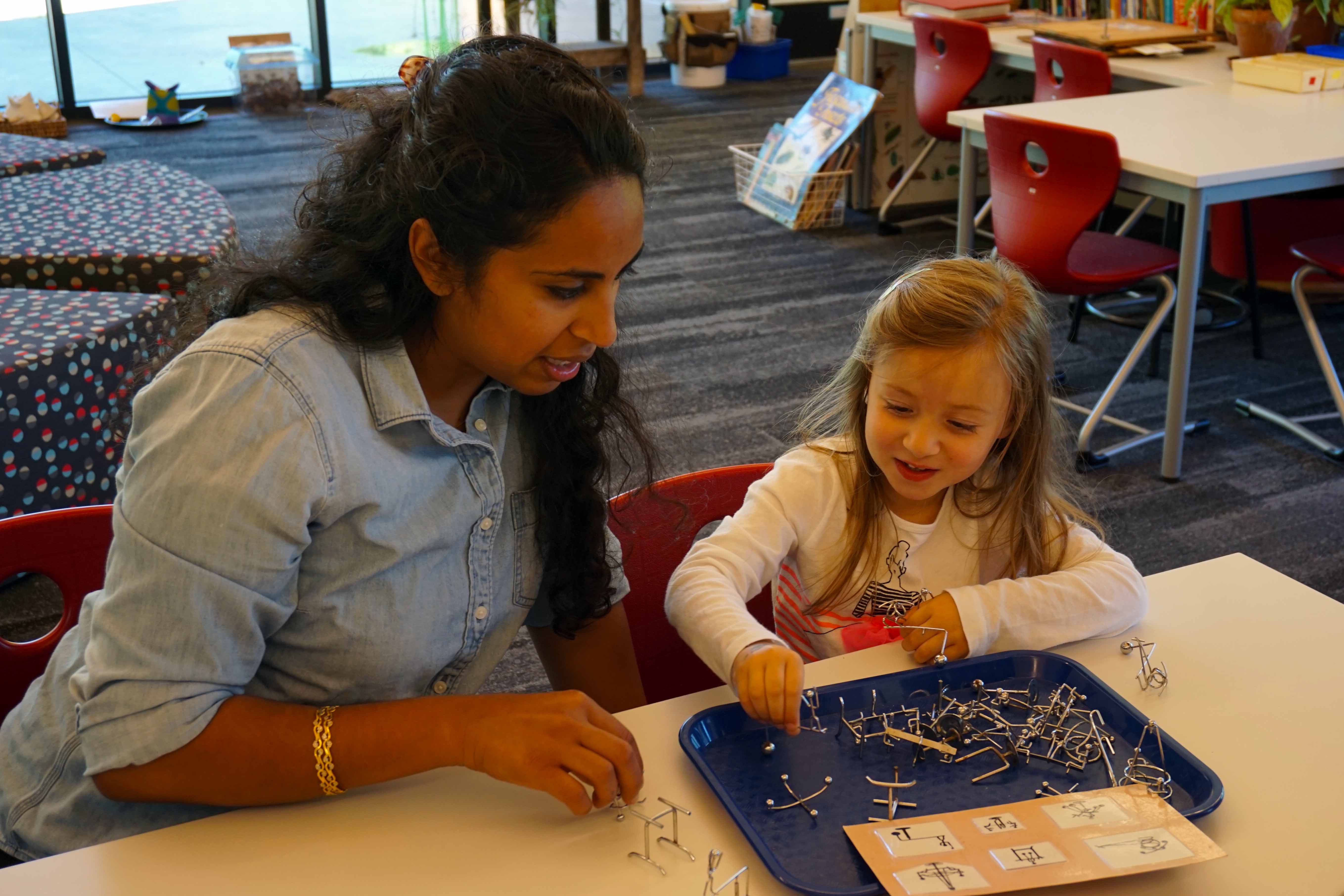 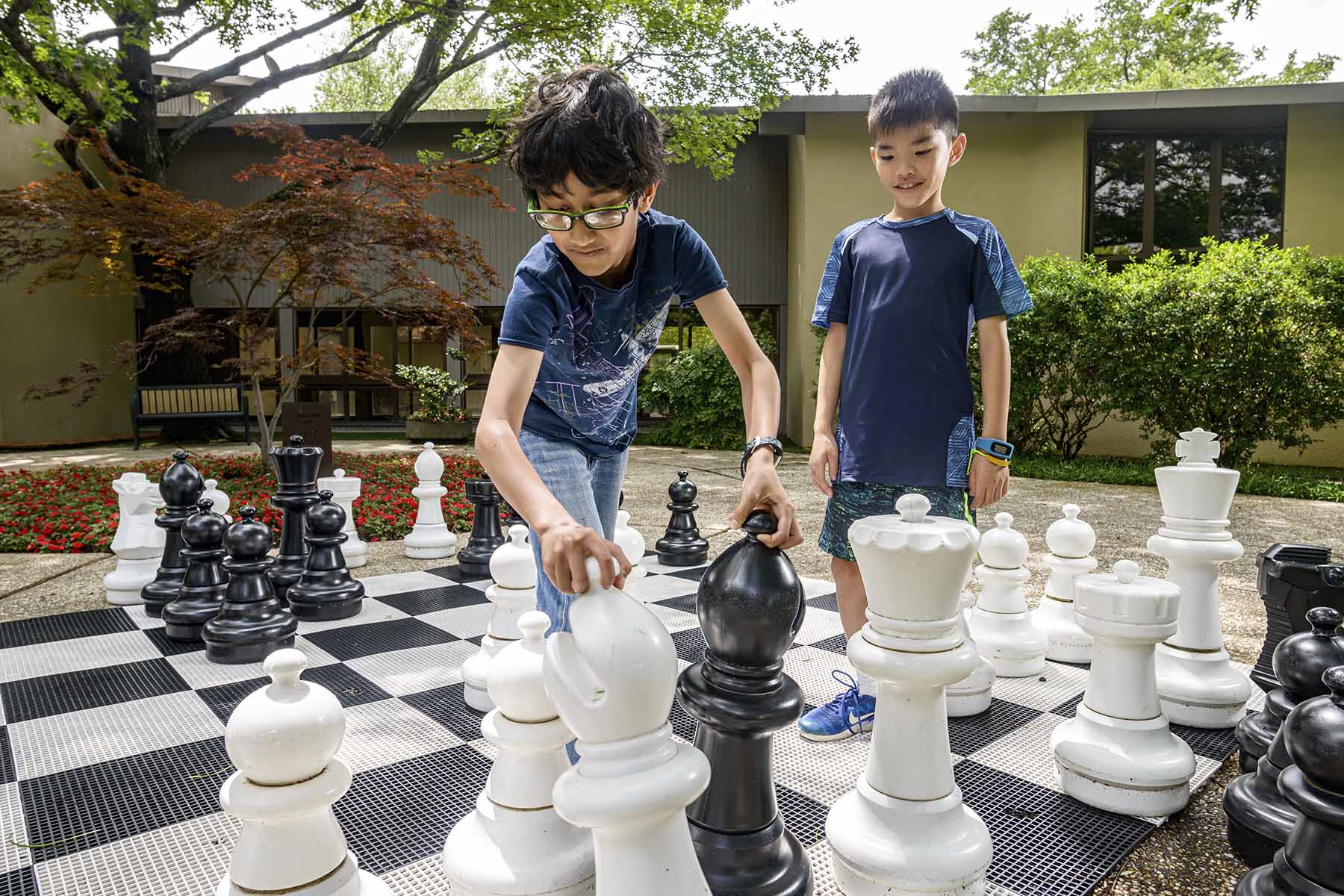 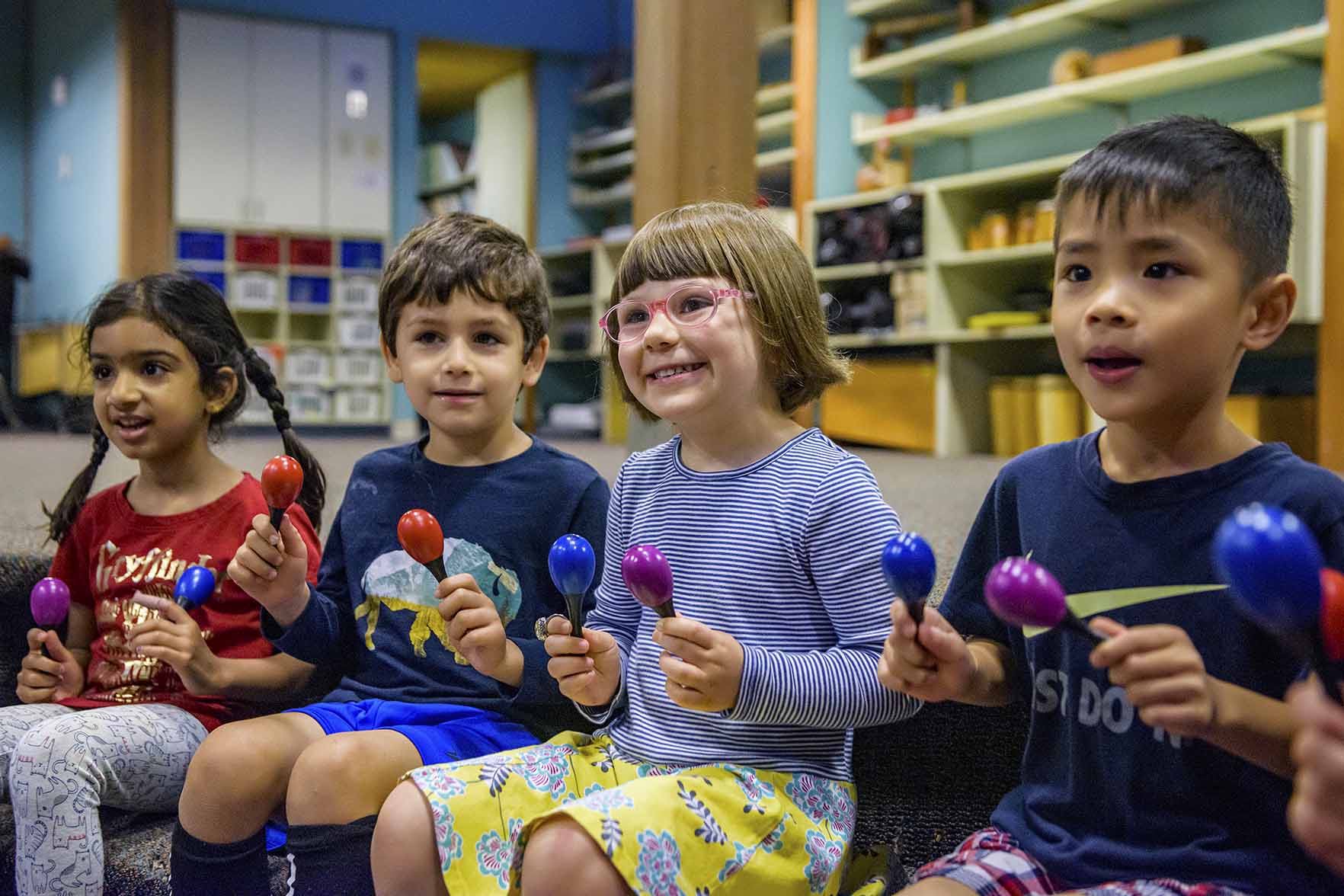 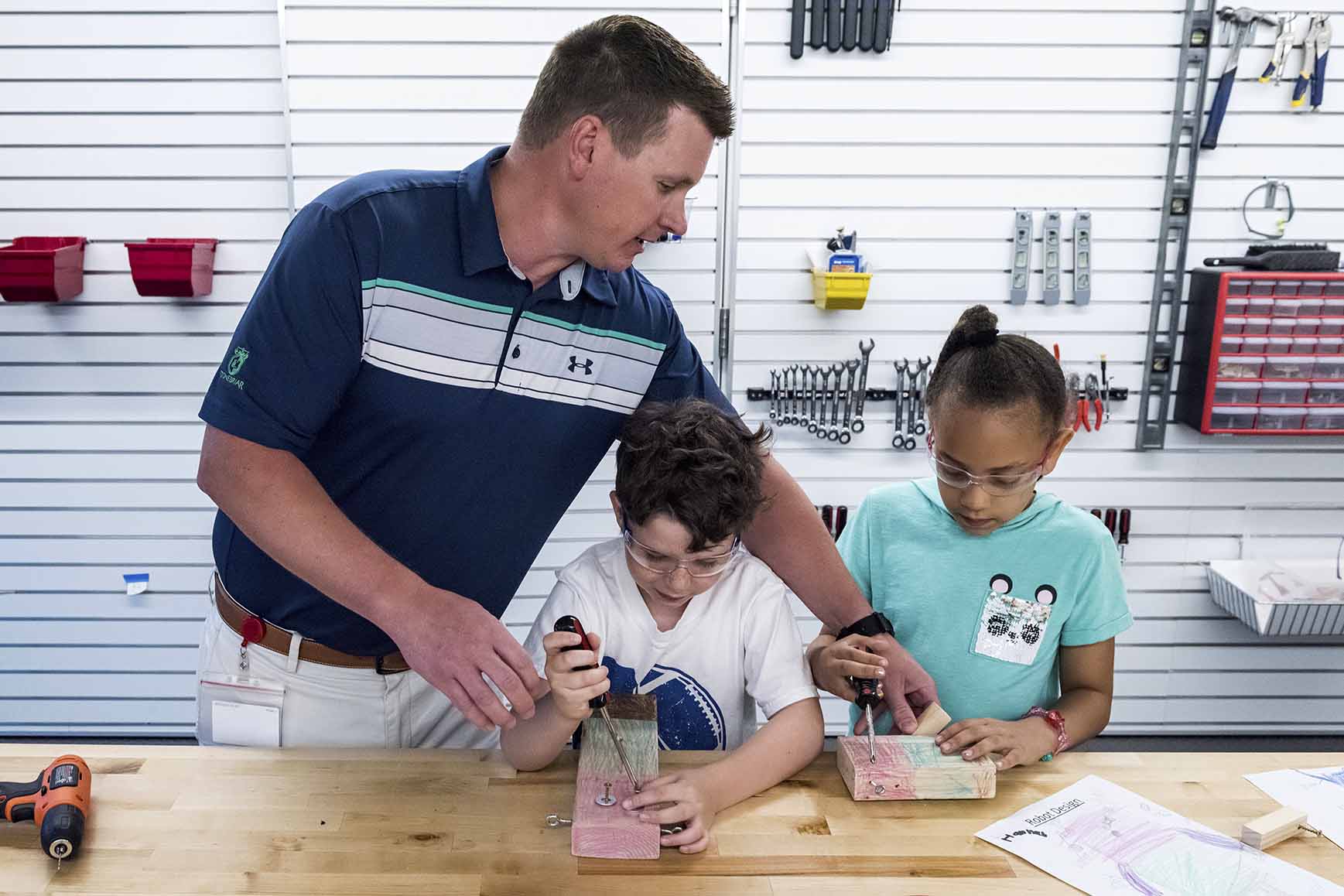